What IS Ujwal DISCOM Assurance Yojana ?

Ujjwal Discom Assurance Plan is a financial change and revival package for India’s power distribution companies, which has been initiated with the intention of finding a permanent solution to the financial mess by the Indian government, which has electricity distribution and it is a financial restructuring and efficiency enhancement program is 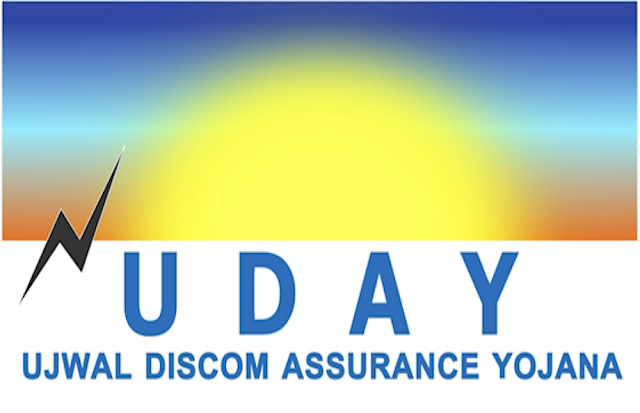 The Ministry of Energy, Government of India, started the ULB Discom Assurance Plan (UDAY), which was approved by the Union Cabinet on November 5, 2015. The main objectives of the scheme are to: