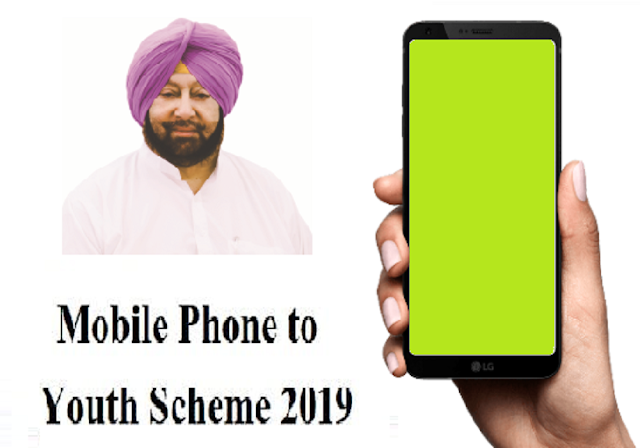 The Punjab government free smartphone distribution scheme was a pre-poll promise of the Congress party. The state government has earmarked separate funds for Muft Smartphone Yojana in the Punjab budget 2017-18 and the funds have also been allocated in 2018-19.
The Mobile Phones to Youth Scheme is a government initiative to provide youth access to multiple digital platforms. Accordingly, the state government will help the youth in getting information from websites, all students can get information to enable them to make career decisions. Increase access to education and career opportunities and basic civic services.

What kind of smartphones will be available under the scheme

According to the official press release, in the initial or first phase, mobile phones will be provided to the students of 11th and 12th grade who do not already have a phone. It is still a question of who is actually going to avail the mobile phone for the Mobile Phones to Youth Scheme in Punjab?
After the successful implementation of the first phase of the mobile phone youth scheme, the scheme will be extended to other students as well.