How to Record Gameplay on PC Windows 10 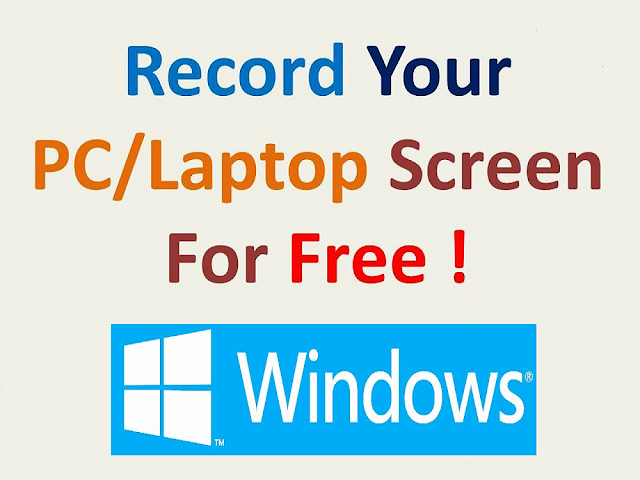 So friends will tell you how to record the screen when you are playing a video game on your Windows PC. If you use Windows 10, you can easily record the screen, here we will let you know step by step.

1. First of all, open the game that you want to record.
2. Press ⊞ Win+G. This opens the game bar at the bottom of the screen.You may have to select Yes, this is a game before you can continue.

3. Click on the record button. This is a red circle in the game bar. As soon as you click on that red circle, the timer recording timer will now appear.

4. When you want to stop recording, click the stop button. It’s like a white colored square in the game bar. Your finished recording will be saved in a folder called Capture, which is in your video folder.

What Is Cryptocurrency? Everything You Need to Know About Bitcoin, Ether, Dogecoin and More