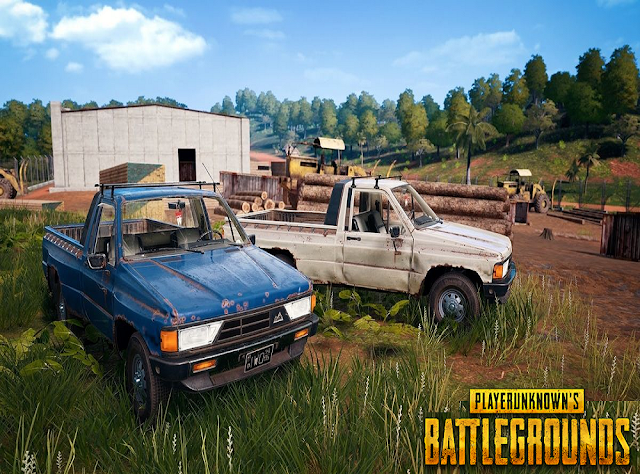 Since launch at the end of last year, PlayerUnknown’s Battlegrounds has made its way into the world of gaming like a hurricane, due to the extremely popular Battle Royale mode. In this game, players are left on parachute on an island and who survive the last one wins

Game updates introduced several new features including a new gun and improvement in the weapon system. In addition, a new vehicle has also been added to the sanhok map of the game, named Ronnie.
You can find it in the sanhok map of PlayerUnknown’s Battlegrounds.

PUBG is available for Xbox One and Microsoft Windows, while the mobile version is available on both PUBG Mobile, Play Store and App Store. In addition, reports say that Game PlayStation 4 version will soon reachs  on  stores.